Board of Education Candidate Harshman May Have Violated Mummers Parade Rules

HAGERSTOWN, MD - This morning a reader notified the WashCo Chronicle that Board of Education candidate Harshman had a convertible in the parade.

The Alsatia Club has a strict rule for the Mummers Parade against anything "political, controversial, obscene or of anti-religious nature in any form".

In response to this, I have sent the following email to the Alsatia Club to obtain clarification. I will post their response once I have received it.

I am the editor of the WashCo Chronicle, and am following up on something submitted to me by a reader.

Attached are photos of vehicles at the parade with campaign signs for Board of Education candidate Karen Harshman. The pickup was parked at the beginning of the parade, and the convertible actually participated in the parade.

These signs appear to be in violation of the following parade rule:

"Nothing of political, controversial, obscene or of anti-religious nature in any form may be permitted in the parade."

Did the Alsatia Club authorize an exception to the rules for Mrs. Harshman's campaign, or was her use of political campaign signs in the parade unauthorized?

Were any exceptions for any other political candidates made?

I look forward to hearing back from you. 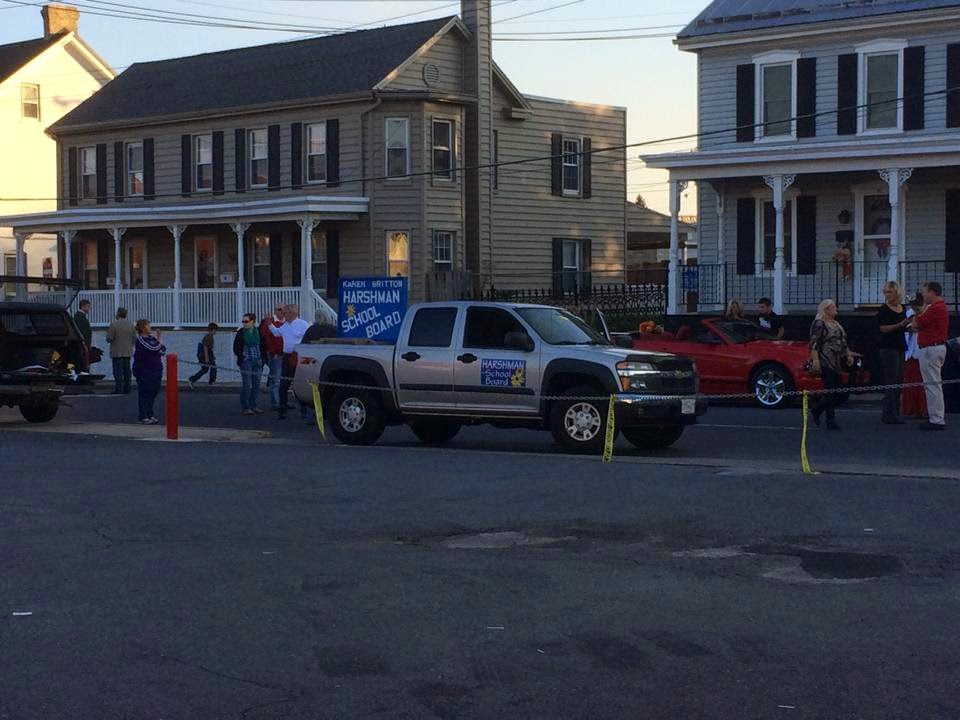 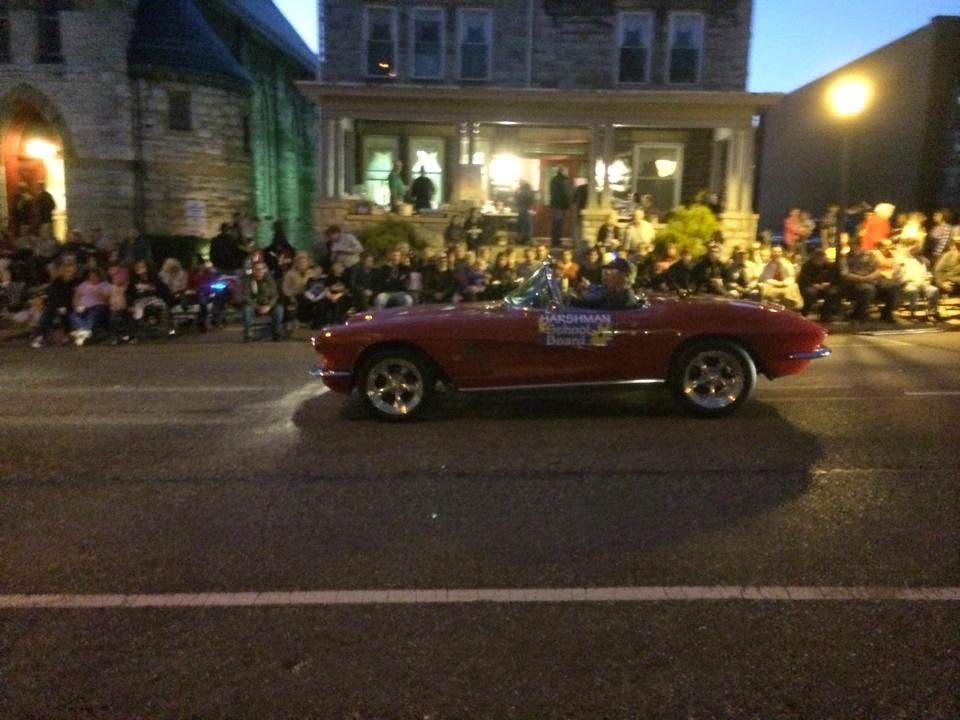